The Neon Syndicate is a German synthwave producer from Udine, Italy.

The latest single ‘Skyride’ from The Neon Syndicate has been receiving big support and spins from DJ’s in Commercial Clubs across the United Kingdom.

‘Skyride’ has now hit the Top 30 of the Official UK Music Week Commercial Pop Charts at No 29. 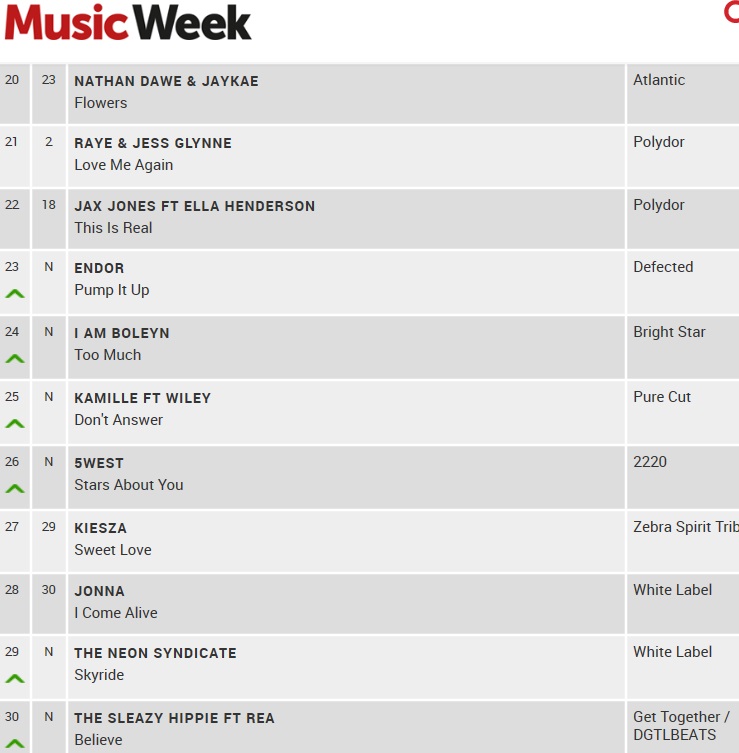 Music has been a constant part of his life ever since he started taking piano classes as a child, later switching to synthesizers and finally to computer music production.

While early influences included progressive rock legends such as Pink Floyd , The Neon Syndicate gradually moved away from rock towards electronic music. 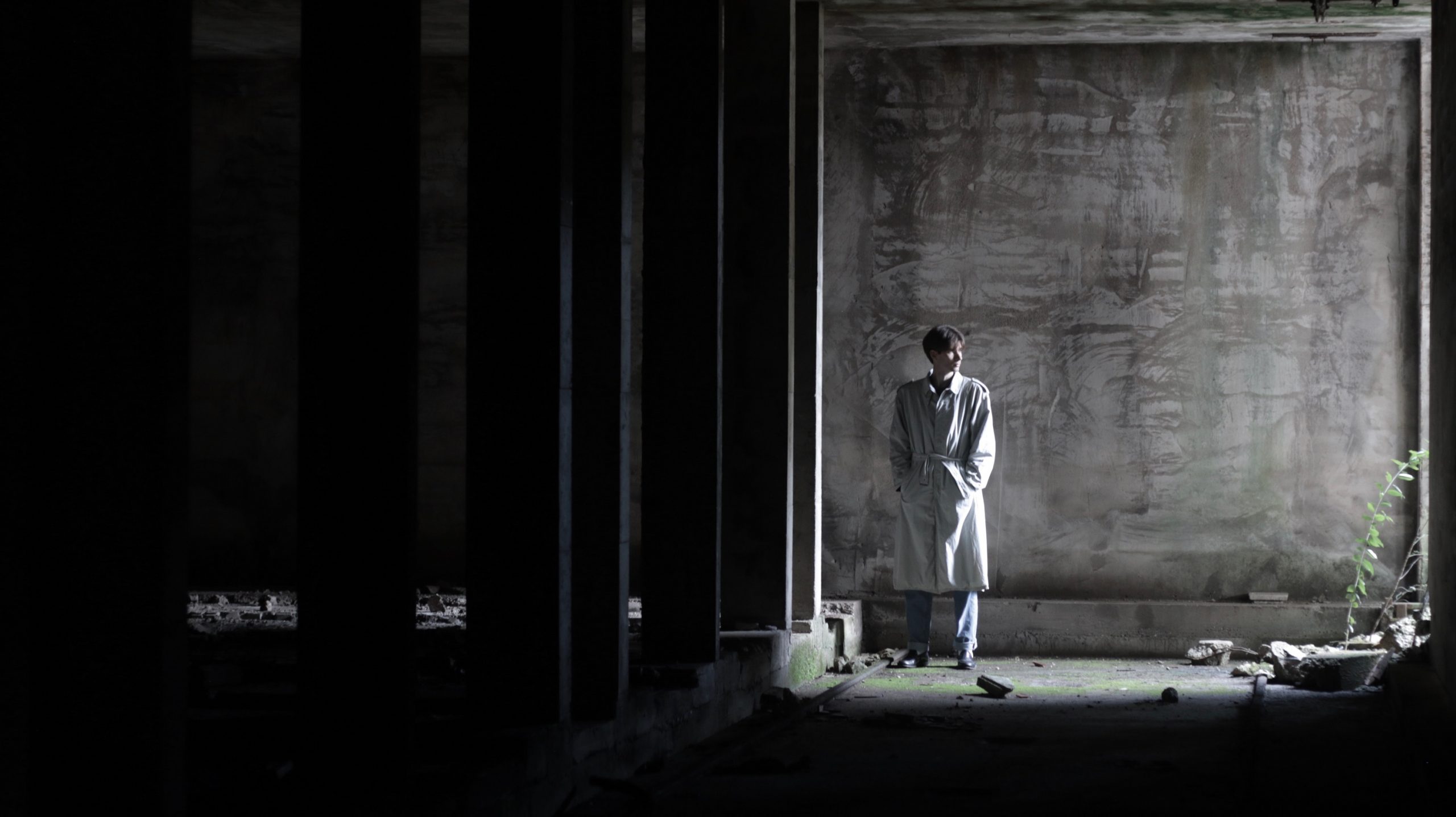 The Neon Syndicate developed a morbid fascination for the 80s, finally finding his calling in Synthwave in late 2017 and now at the fore of the new Synthwave and Electronic Pop Movement comeback of 2019.

After working in the studio producing material since 2018, The Neon Syndicate’s debut album ‘Ignorance Raw Power’ is scheduled for release in late 2019. 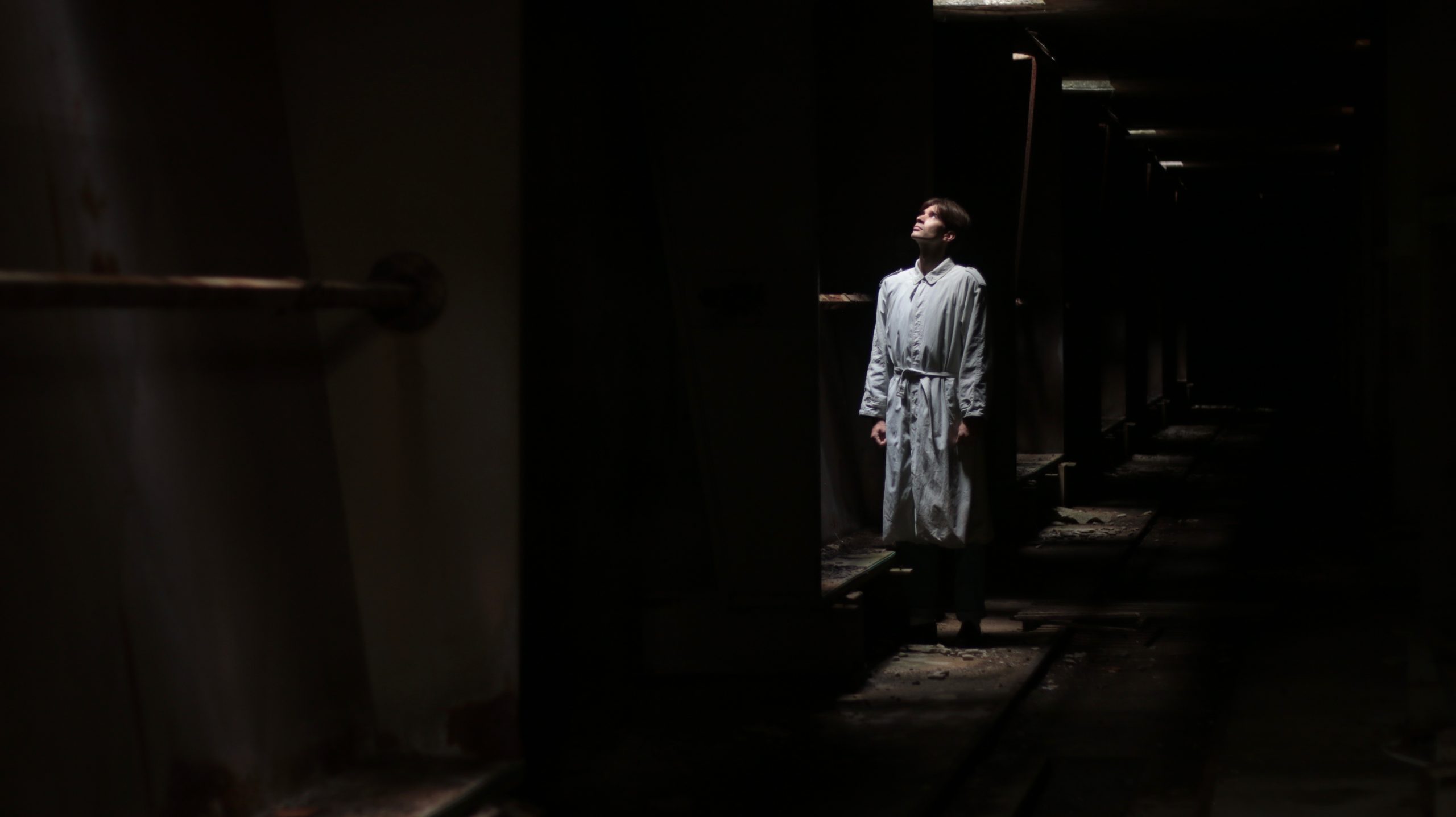 This melodic album packs the punch and energy of contemporary electronic productions and is clad in 80’s nostalgia with a subtle but distinct progressive flavour to it.

The Neon Syndicate aims to give as many nostalgic sci-fi space explorers as possible that same aha moment he had when he first discovered the synthwave genre.

The brand new single ‘Skyride’ taken off the album ’Ignorance Raw Power’ is out now on all good digital platforms.