‘Man in the Hat’ is the debut solo album from South African singer/songwriter Riaan Smit who is based in the Cayman Islands but tours extensively around the world and South Africa.

Riaan Smit recorded the album shortly after surviving an armed robbery, where he was assaulted with a brick in the face. After getting back from the road right after his surgery he went into the studio and recorded 12 songs.

Riaan Smit describes the album concept in his own words “The album tells a story from start to finish, each song being a chapter in the tale. A story, about the man in the hat. The story starts with the man in the hat returning to his old home where he feels like a stranger in “holding my heart in my hand”. The song speaks about having to start again after being away from home for so long”. 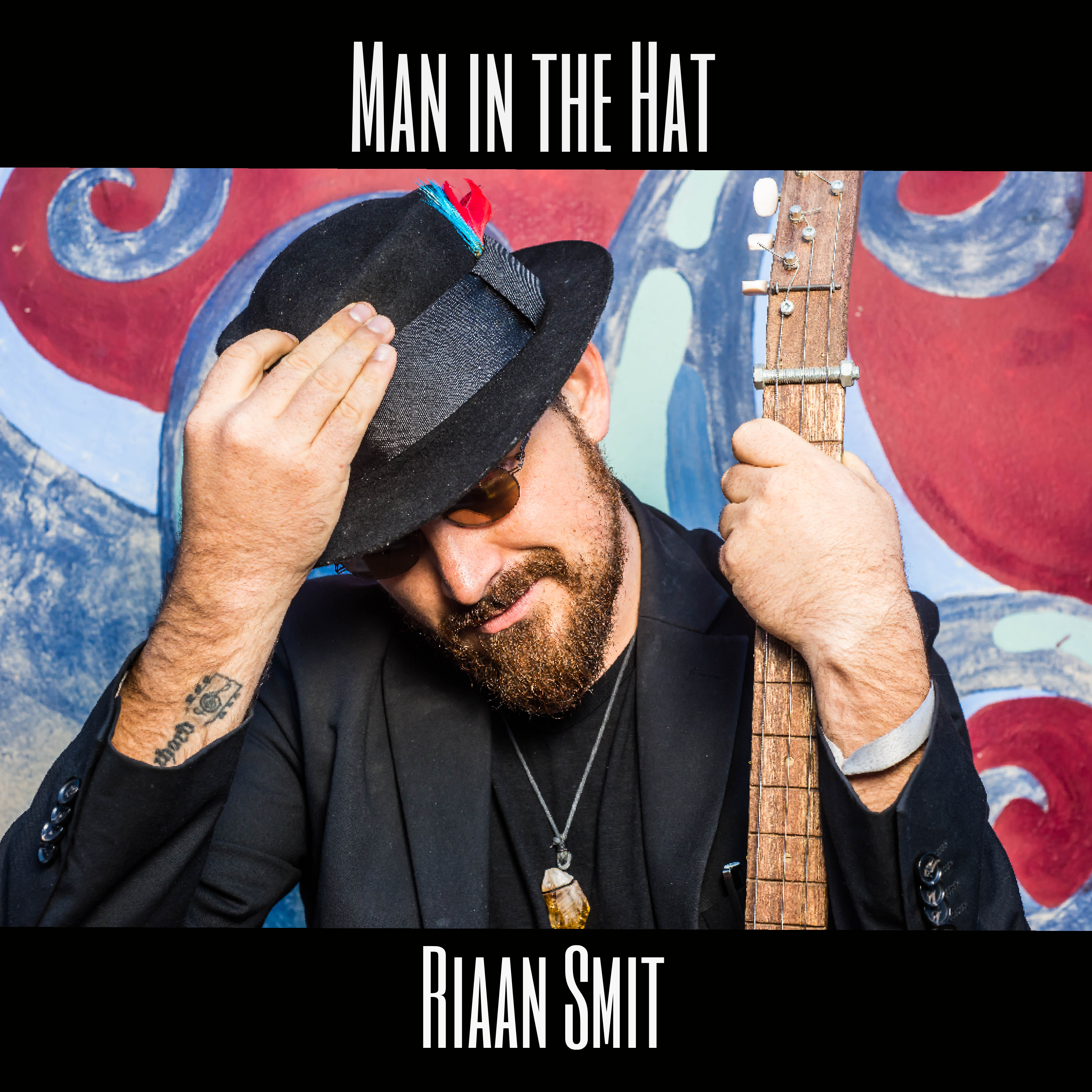 Riaan Smit has won the Mzanzi Film award for “Best use of music” in a film called ‘lina & leo’ directed by Yolanda Botha.

Riaan Smit’s band Crimson House has achieved notability in South Africa, having performed every major event in the country and will be performing for 2018 New Years eve at the Kirstenbosch national botanical gardens with Jeremy Loops. The band have had 3 National Hits including ‘Take a Chance’, ‘Pot of Gold’ & ‘Don’t forget to take your medicine’.

Riaan Smit also has a collaborative Radio hit in South Africa with Auriol Hayes titled “Child Atone” and a hit in Namibia with his folk song ‘Just Dreaming’.

The debut album from Riaan Smit is entitled ‘Man in the Hat’ and is out now.