Since its original release in 2004, Metal Wolf Chaos has been a bit of a legend or peculiarity in FromSoftware’s stories history. While it was genuinely an attempt to appeal to gamers outside of Japan with a more arcade-style experience mech game, in a cruel twist of fate the game was never released outside of FromSoftware’s home nation of Japan. And so, a legend was born and grew from there. 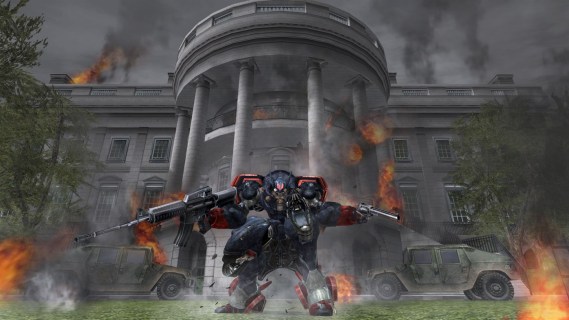 When it came time to bring the game to a whole new generation of FromSoftware fans and gamers in general that never had a chance to play the original, it was important to do it right. The game itself is a joy to play with arcade style combat and larger than life setpieces so we wanted to keep that all intact, as it was meant to be experienced. 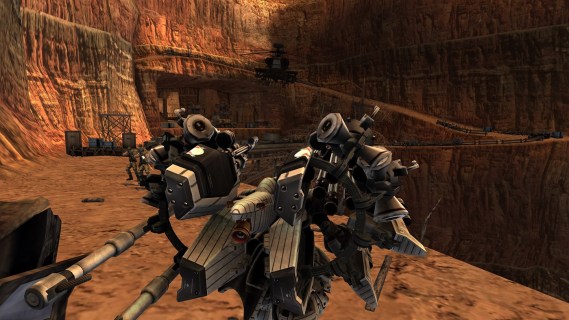 But Metal Wolf Chaos has come to be known for all sorts of eccentricities so General Arcade painstakingly remastered the original files of the now famous voiceover, redrew the overzealous original UI, and upgraded some of the geometry in the backgrounds and landscapes so they’d read better on modern 1080p and 4K displays. The goal was to let fans enjoy the Xbox game they never got a chance to play, and to do so seamlessly on an Xbox One. Starting today everyone in the world can and we hope you agree that General Arcade and FromSoftware accomplished their goal. 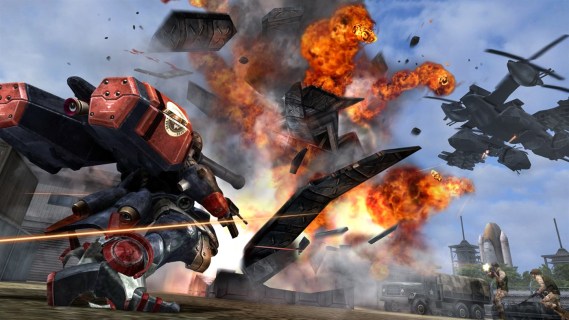 A massive shoutout to the fans that have been following Metal Wolf Chaos’ developments since we announced it at E3 2018 and we hope you enjoy the work FromSoftware did to create the game in 2004 and the attention to detail that General Arcade has put into the 2019 re-release as Metal Wolf Chaos XD!

Metal Wolf Chaos XD is available now for Xbox One on the Microsoft Store. Click here for purchase details.