David Taelon Vosges (T.V) Barnes has unveiled stunning new track ‘Lost Time’ that has hit all the high notes with the listeners.

David Tv Barnes started his musical journey in Brooklyn, New York at an early age. He was part of the Walt Disney World’s Parade of Lights with The New York City All-City Marching Band before the age of 18. It was then that he was dubbed the best Saxophone player of his age by Wynton Marsalis.

Since then David Tv Barnes has lived up to the promising career that was foretold for him. He was the opening act for some of the top performers in the world including names like Gladys Knight, Boyz II Men, Jimmy Cliff, Beres Hammond. But it’s his solo career that is getting him due recognition. 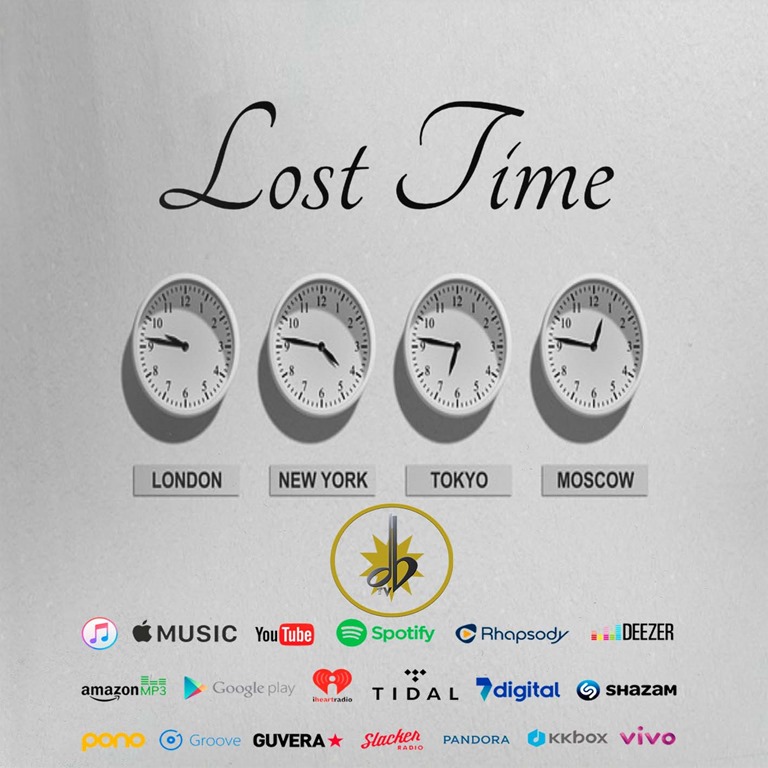 While he has worked with many top artists, today David Tv Barnes is a much in demand solo performer in the Greater New York Area. He often performs at popular venues in the region to packed houses. And the secret of success can be attributed to his talent, which is reflected in the tracks he has released.

Walk Away is a track that offers a glimpse of his talent. But David Tv Barnes truly shines in the soulful instrumental track ‘Lost Time’. At just over three minutes, the track is an ode to almighty Time. It’s soothing, relaxing and as suited for a quiet night with special someone as it is to packed parties. With the track, David Tv Barnes clearly showcases his talents in style. 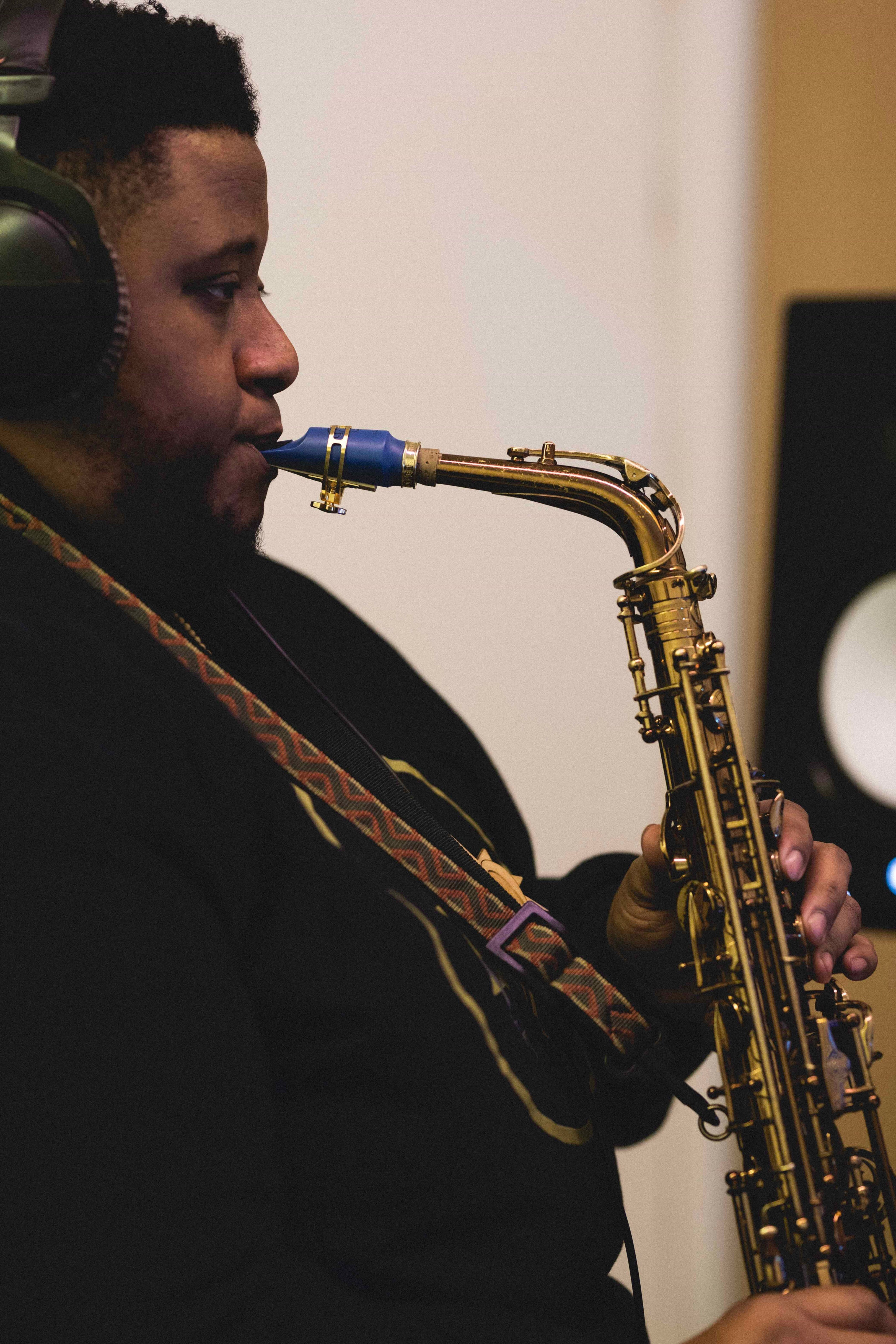 After beginning his journey as an 8 year old prodigy, he has gone on to launch a successful solo career with tracks that are both popular and critically acclaimed.