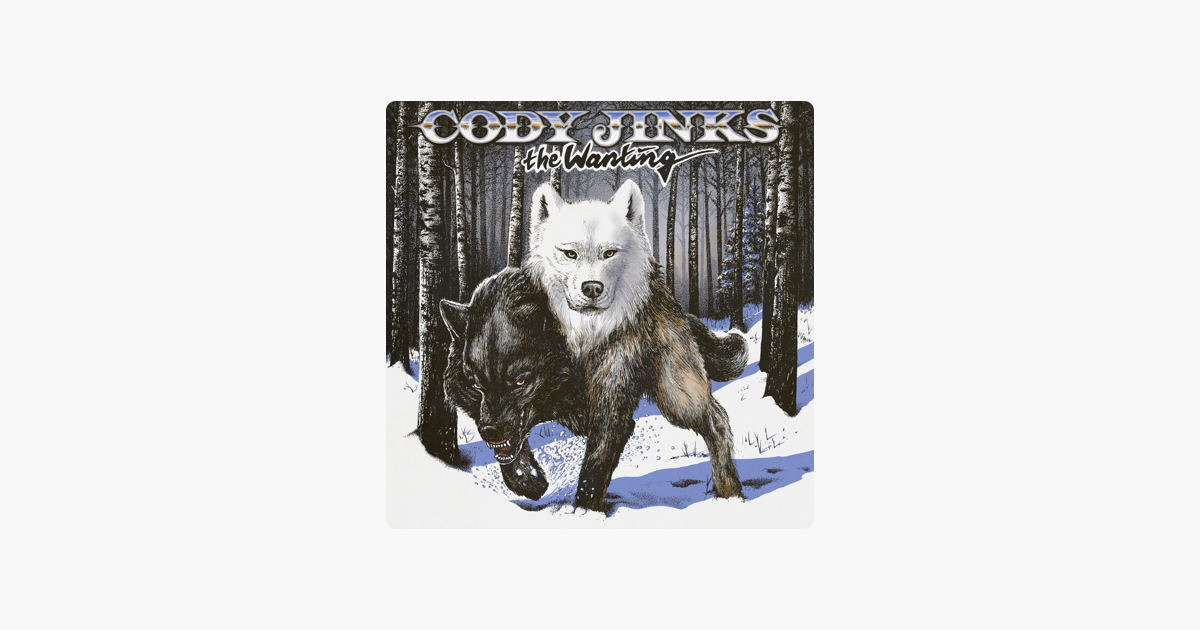 Cody Jinks has built a doggedly self-sufficient, independent-minded operation over the years. “We’re basically doing everything that everybody tells you not to do,” he says. So the idea of releasing two albums just a week apart was an appealingly mischievous way of flaunting his indifference to industry norms. “It’s really weird, which is why I changed my mind from just a double record. Because it makes everybody scratch their head and go, ‘What the hell are they doing?’”

Jinks holed up in the studio hermit-style with his longtime band and a batch of unvarnished, emotionally torn songs he’d written with like-minded members of his musical circle, like Ward Davis, Josh Morningstar, and Tennessee Jet (“They know me; they know how I’m geared”). Without an outside producer steering the sessions, they hurtled toward sinewy, scrappy, hard country arrangements. He laid down vocal performances that reflect his background as a former thrash metal frontman who’s also spent a lifetime learning from the great stoic country singers.

“When we first went in to start recording this record, I told the guys, ‘Play some Randy Travis and play some Vern Gosdin,’” he says. “We tracked most of this live and we wanted that kind of feel—more of a Waylon-Jennings-in-the-’70s type of thing, basic instrumentation. And a lot of that s**t on there is just flat-out country. Some of it’s rock ’n’ roll. Whenever we felt like we could push the envelope and ramp this one up, we weren’t afraid to do that.” Jinks kept adding new songs to the pile on the fly, and ultimately decided not to cull any finished tracks. “The material that’s on The Wanting is your sadder, hurting, emotional type of things,” he explains. Here Jinks calls out a few standout tracks.

The Raven and the Dove
“That was one of the ones that Tennessee Jet and I wrote at the studio during the recording process. I have a dove tattooed on my right hand and I have a raven tattooed on my left hand. And it’s talking about how everybody’s got a flip side to their personal coin.”

The Wanting
“It’s about knowing what you’re doing to the people that love you the most. It’s like, ‘I wish I could start it over/But wishing don’t mean much/If only the wanting was enough.’ I’m gone. I’m on the road. I can’t start over. I can’t be anything that I’m not. I wish that I could be, but I can’t.”

Wounded Mind
“That song came out of Ward seeing my body language around a lot of people in a crowded bar. People have this idea that an artist—somebody that’s onstage, that plays in front of thousands of people—that they’re larger than life. They’re superpeople. And the content of the song is like, ‘Tell them all I’m really not that special. I hate it that I have to try to be cool all the time. I’m just a guy with a wounded mind.’”

Never Alone Always Lonely
“I started writing that one about three years ago, and my wife was the missing piece in that song. She helped out with a couple of the really good lines. I came home and I said, ‘I’m on a tour bus, I’m constantly around people. I get off the tour bus, there’s constantly people around me. I go to dinner in the town I’m playing in and people pick up that I’m there. There’s constantly people around me there. So everywhere I go, I’m never alone but I always feel lonely.’ And she came up with the line ‘Easy to find, seldom seen.’ There’s stuff on depression and anxiety, being on the back side of a stage scared to death, wondering what’s next. Some people aren’t nervous at all when they go up; I happen not to be one of those people. I happen to be one of those people that is the antithesis of being cool, calm, and collected. I’m scared to death every night I walk up onstage. That’s just how I’m geared, and I would rather be by myself the majority of the time, but I can’t do that.”

Which One I Feed
“It’s actually one of only two or three that I didn’t write on that record—that was Morningstar and Jaida Dreyer. We were down to only having two days left [to record], we were doing polish-up stuff. Josh sent it to me over the phone. I was like, ‘It’s too damn good not to do it.’ So I walked back into the studio and I was like, ‘Guys, there’s another one.’ So we set back up. And that song came out so quick. I showed it to them and we were tracking.”